A man who had been the treasurer of a local fish and game club has been accused of stealing more than $50,000 from the organization.

Authorities say 60-year-old Lawrence Jaeger of Edmeston has been charged with second-degree grand larceny, a felony.

According to New York State Police, Jaeger was arrested on Wednesday.

Investigators had been advised of a theft of funds from the Burlington Flats Fish and Game Club in the town of Hartwick.

Police say they determined that Jaeger had taken just over $50,000 in money that belonged to the club while he was serving as treasurer. The money allegedly was stolen over a seven-year period.

Jaeger was arraigned in Hartwick town court and released without bail. He is scheduled to return to court on September 13. 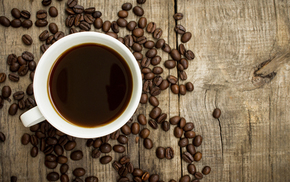